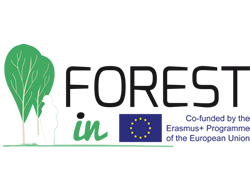 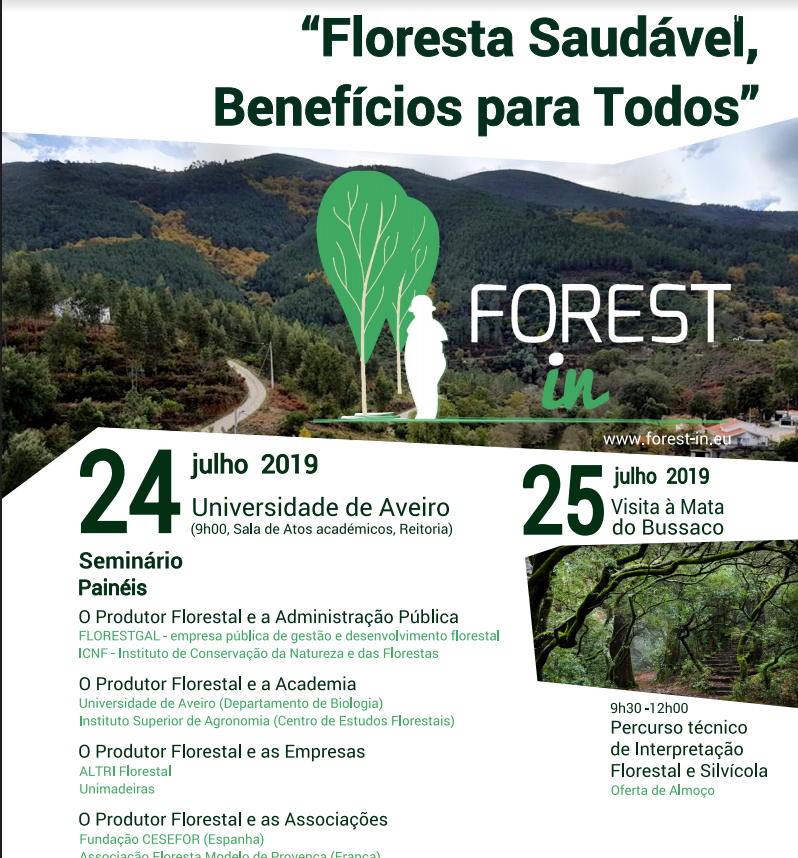 Or event and subject to two thematic owners and producers of flowers, as well as organizations of their representatives, and in a transversal way to the company in general, presenting a diversified program subordinate to the following themes:

For the University of Aveiro, I would like you to co-organize the final conference of the FOREST-IN project, including Unimadeiras (Portugal), the Forestry Association of Galicia (Spain) and the Association of Modèle de Provence (França) that integrates a vast network of proprietors and technicians flortais e têm regular and direct contact with the great decision makers and economic groups of the setor florestal. It also participates in Fundação CESEFOR (Spain), mobilizing its digital communications in the area of ​​forests, not necessarily developing specific computer applications (apps) that supported training for forest management. Or a complete consortium, two dozen major world referents of forest certification or PEFC ™ e or FSC® internacionais are participating, that we work together, joining forces, objectives and audiences.

They will be tackled in questões da ordem do related to as forests, such as, among others, to public administration, to preservation of biodiversity and resources, to production and to the forests.